6 Cool Facts about Pubs of the Past

6 Cool Facts about Pubs of the Past 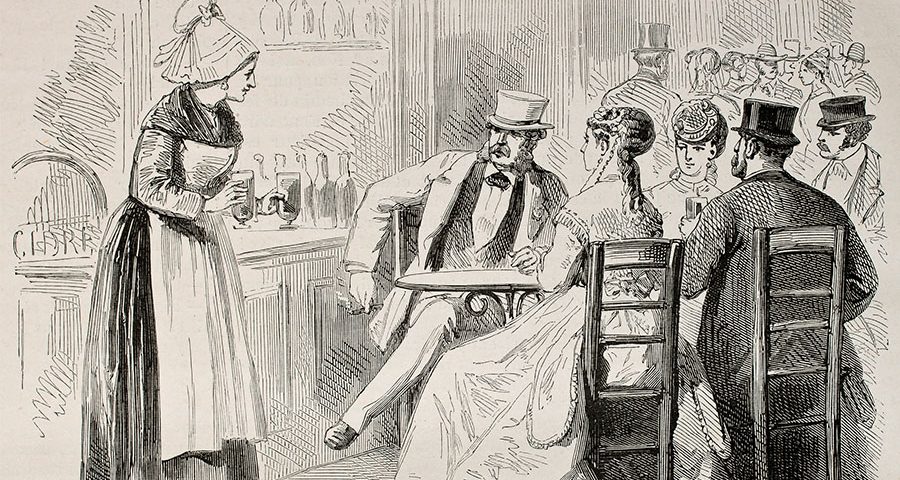 Our industry is by no means a new one, yet it continues to draw people in the world over (especially in the Commonwealth). This fact got us thinking about how historically significant pubs are, and how they haven’t changed that much since they first sprung up in the Bronze Age. Sure, the customers and décor have gone through a few different cycles. Regardless, the hearty and boldly welcoming nature that has been so characteristic of public houses through the centuries remains thus.

Imagine going to a place for a pint with the knowledge that someone was doing exactly the same thing, in that precise spot, a millennium prior. Kinda spooky but boy-oh-boy, how intriguing!

The oldest confirmed pub in Britain is the Ye Olde Fighting Cocks, dating back to 795, according to the Guinness Book of World Records. Some speculate others are even older, such as the Eagle and Child (514) and the Old Ferryboat Inn (460); however, records of these establishments indicate this is inconclusive.

2) …But Others are even Older

Unsurprisingly, mankind’s love of a good drinky-poo predates the Roman conquest of Britain. So it’s not too shocking that archaeologists have recently discovered what they believe to be a Roman tavern from 100 BC. Well, what’s left of it, anyway.

Historically known as “tabernas,” these hangouts were key to this ancient group’s social life, allowing common folk to indulge in wine (“vino”), food, and other physical pleasures.

Between the 17th and 19th centuries, pub owners in the London suburb of Highgate held farcical ceremonies at their establishments, known as “Swearing on the Horns.” Confused guests were given “the freedom of Highgate” after swearing to dedicate their lives to self-indulgence. This allowed them to sleep in local ditches if they so chose, among other things.

This odd tradition was so-named because participants had to kiss or salute a set of horns during the ritual.

The Boar’s Head Inn, Eastcheap is practically a superstar. Shakespeare featured it in his 1591 historical play, Henry IV, Part 1, which later inspired Gustav Holst’s opera, At the Boar’s Head, in 1925.

If you decide to check it out now you’ll be disappointed, though. The first building was destroyed in the Great Fire of London of 1666, while the second was demolished in 1831.

If you decide to open a pub and name it the Red Lion, the Royal Oak, or the Crown, people might have a hard time finding you. That’s because, historically, these are the most popular tavern titles, especially in the UK. The White Hart and the White Horse are right up there too.

The US has its share of aged public houses too. One of the most interesting of these is Pete’s Tavern, which opened in New York City in 1864. Rather than dishing up traditional British grub, Pete’s opted for Italian cuisine. Today, it’s still known for its original menu choices and has the longest continuous service record in the city.